Marriage is never a child’s play. It is one of the hardest things and the partners have to continuously work towards keeping it together. We all are aware that it requires understanding, patience, commitment, sacrifice, compromise, communication and not to forget love. However, there are times when we have to break the promise to be […] There are many things in our life that we come across are considered illegal in the eyes of law. As good citizens, we try to avoid those paths and stay clear of the way. However, there are those things which we do not do as we think they are illegal but a little research revealed […] 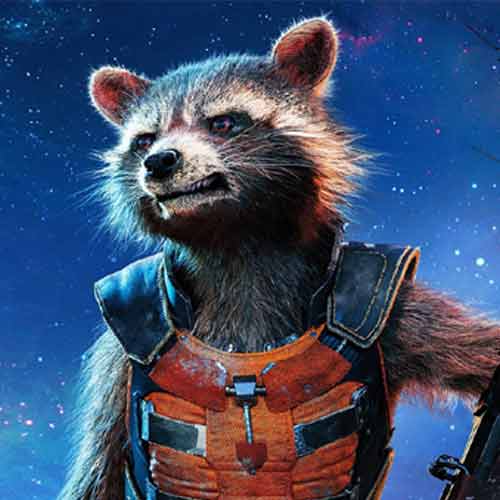 Talk about marketing for people! Here is Marvel Comics presenting their new trailer for Guardians of Galaxy Vol 2 with an amazing Hindi song mashup. This squeal is dated to come out this year and is showing promising response among the viewers. Now, to attract the attention of the Indian audience towards their newly released […] Feminism is something that we need and require. Needless to say, it is a step that starts right from your home and then carried onto your adulthood. Thus, famous designer Loryn Brantz took it upon himself to teach the world about a little bit of feminism through his art. Here are 6 illustrations of feminist […]

10 Amazingly Beautiful Places Believed To Be the Entrance to Hell One of the oldest concepts believed by man is that of heaven and hell. By extension of that belief, people also believe in God and the Devil in some form or the other in all cultures across the world. Since heaven and hell are regarded as places, it is thought that there are places on […]

15 WTF Products For Girls That Are Downright Hilarious There are thousands of products that are sold daily. While some are immensely useful, there are many that can easily be classified as being totally ridiculous. They are so pointless that their existence is actually hilarious. However, the funnier part is that people actually make an effort to purchase such ridiculous products. We can’t help […]